Reflecting on Harvest 2019: The Good, The Bad and The Ugly

Another harvest has come and gone, and it’s time to reflect back on the season as a whole. Since grain bagging adds efficiency, capacity and quality to harvest operations, we wanted to dig into the good, the bad and the ugly that farmers everywhere experienced this season to see where grain bagging may fit in.

The 2019 harvest report shed light on several aspects of the 2019 harvest, showing us that labour and drying times are a huge bottleneck for farmers, that yields were widely down and that many farmers still intend to maintain or increase their crop output next year.

We’re breaking down some of the highlights of the 2019 harvest study below to underline some of the issues — and wins — that farmers across North America faced during this harvest season. 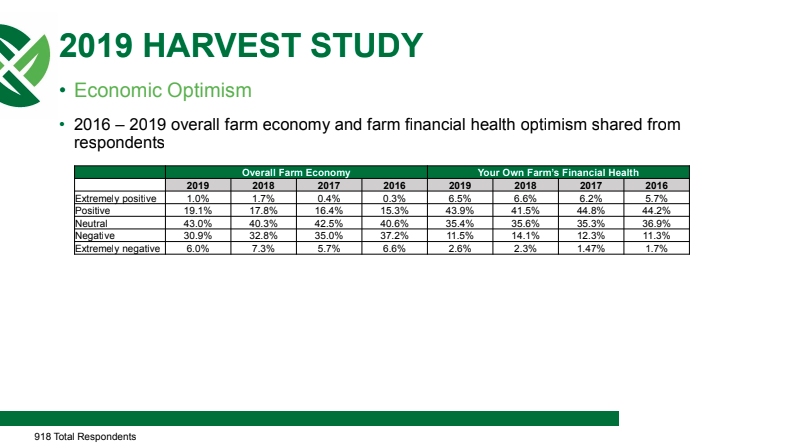 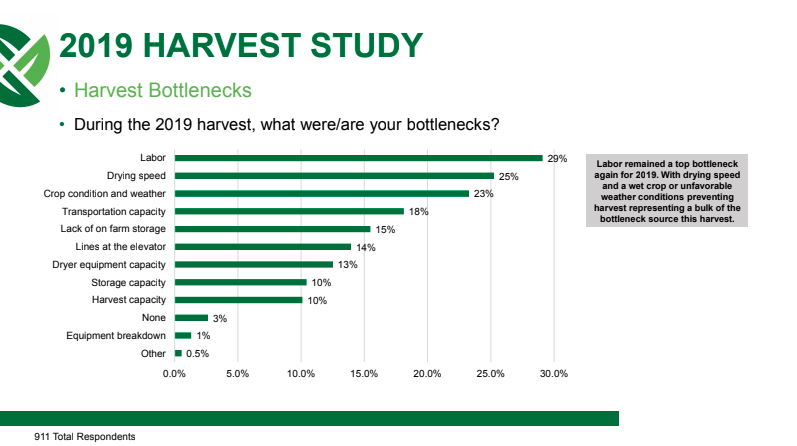 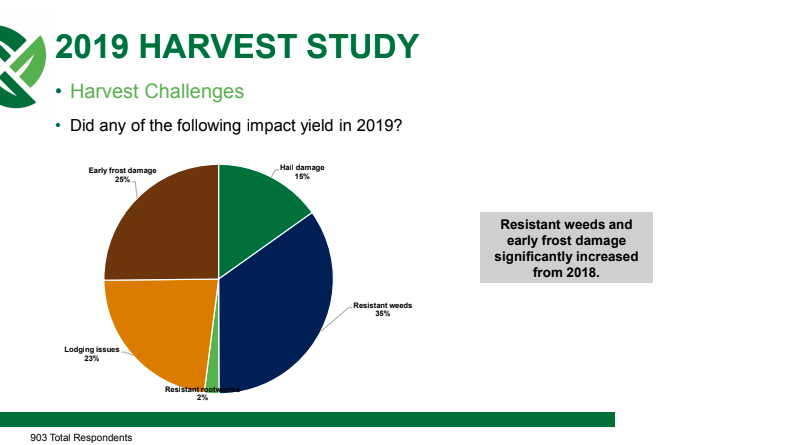 How can grain bagging help?

Grain bagging can help to alleviate a lot of issues when it comes to common farming headaches, providing storage, speed and quality for grain yields:

For many farmers, the 2019 season was successful. However, many farmers also struggled with decreased crop yields and increased issues. By adding grain bags into the farming equation, many issues can be prevented. By providing a method of grain storage directly on your fields, you’re able to increase speed, increase storage space and increase the viability of your harvest.

We're around to answer any of your questions about grain bagging and our product line, get in touch with us and ask us anything!